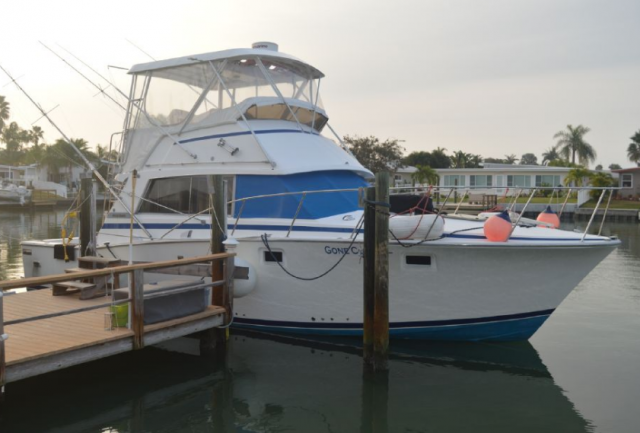 The Bertram 38 Mark III replaced the original Bertram 38 Convertible built from 1970 through 1976. Faster, lighter, and roomier than her predecessor, the 38 III’s large cockpit and tournament-style flybridge make her well suited for serious sportfishing. Her two-stateroom floorplan has room for an optional head in the forward stateroom. Ample storage is offered throughout. A spacious in-line galley runs the entire starboard side of the salon. In 1982, Bertram replaced the original Nautilex cockpit sole with a fiberglass deck (a major improvement). Although a rather wet ride, the 38 III is a capable sea boat. Caterpillar 3208-T diesels (300hp, 18-20 knots cruise) were popular. Production ceased in 1987 with a total of 331 Bertram 38 IIIs sold making her one of the best selling 38-foot sportfishing boats ever built.

M/V Gone Coastal is in original (not restored) condition with original equipment throughout. Continual upgrades keep her in serviceable condition. Standard 2 stateroom layout, head with separate stall shower, galley up (along stbd side, main salon). Flybridge only control station. Powered by original Cat 3208-T engines, each with approx. 3300 hours. 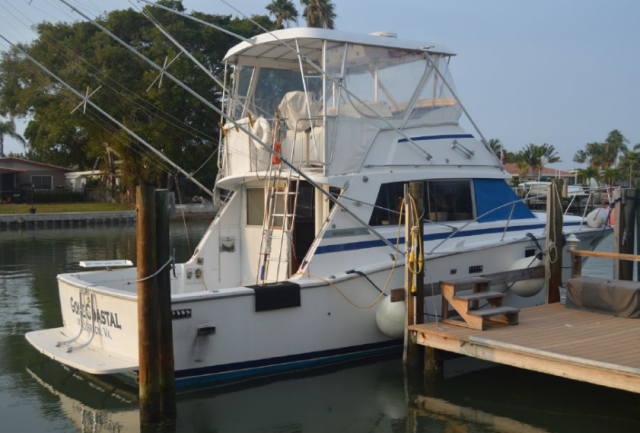 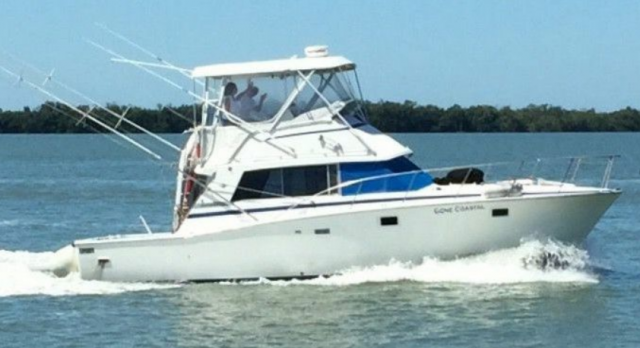 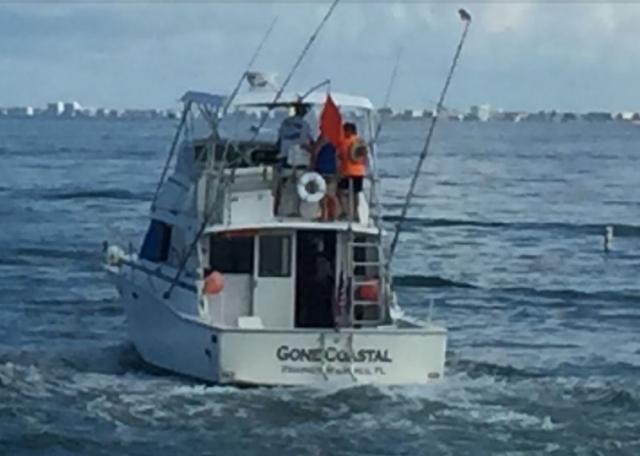 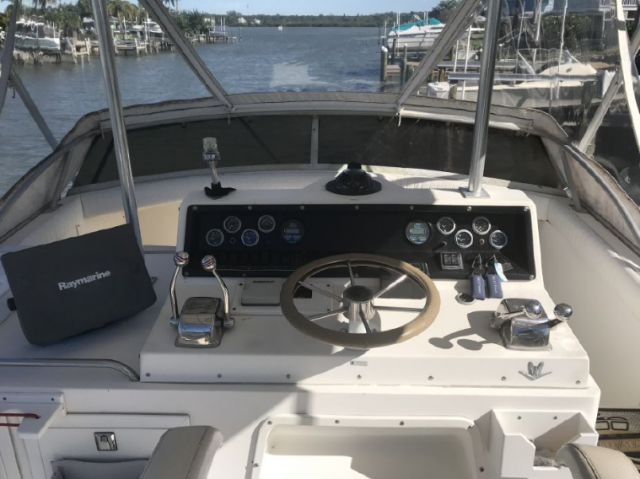 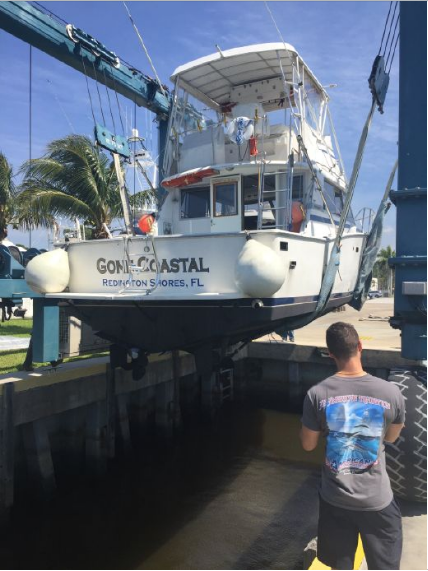 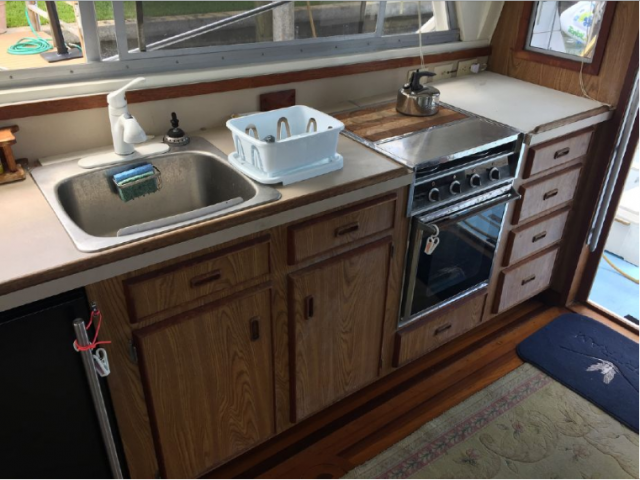 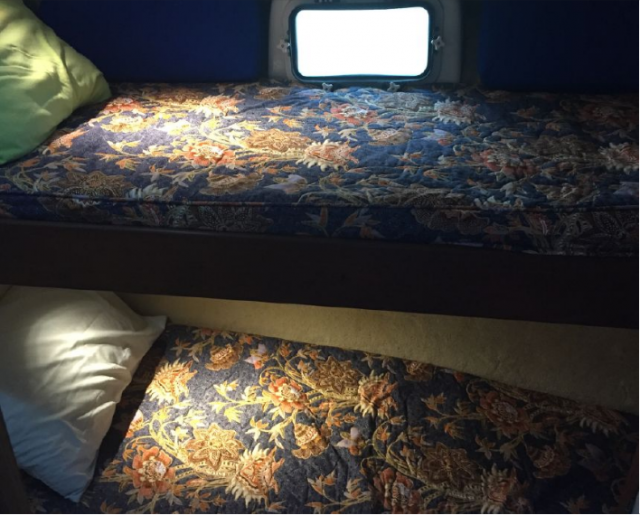